7 Steps to Help Your Athlete Be More Confident

7 Steps to Helping Your Athlete Play with More Confidence – kids may feel nervous, unsettled, or feel more pressure to play their best. Young athletes may experience excitement or nervous jitters before and during competition. Athletes who feel jitters are the players who may under perform.

Below are seven mental game tips to help sports kids perform their best in competition:

Editor’s Note: Special thanks to Dr. Patrick Cohn for the original article.

In sports, most of the fear athletes experience to is not about being in danger or harming themselves physically, although in some sports like hockey, you can be physically injured. The fear I am talking about is a psychological threat that is often based on an athlete’s perception of the importance of a performance or game and what others think about his or her performance.

Most of the time, an athlete’s fear is worry related to poor results – whether prior to or during a performance. Athletes often fear the negative consequences of their performance. They worry about many things that are often not under their control.

The very first step is to identify the beliefs, attitudes, and expectations that cause your athletes to hold onto over-exactness in competition and lead to fear of failure. You want your athletes to keep the positive aspects of their mental game such as your motivation and commitment to sport.

However, maintaining beliefs or attitudes that support a fearful, cautious, or over-seriousness attitude when performing does not allow kids perform their best. Thoughts such as “I must be perfect if I want to make the team today” or “I must analyze my mistakes and fix them right away so I don’t make the same mistake” cause kids to play tentatively.

2. Play Freely instead of Holding Back

During mental toughness training, I teach my students about two mindsets that contribute to success in sports. The first is the training or practice mindset. Great athletes know the value of training. They strive to get better and to improve. They have a tremendous amount of motivation and work ethic, which help them to practice hard so they can master their skills.

The bottom line… If your athletes are stuck in the practice mentality when they compete, they will limit their ability to perform their best because of too much analysis, trying too hard to be perfect, and a loss of trust.

3. Focus on Self not Others – Make No Comparisons.

Your athletes must start with the understanding that most intimidation in sports is self-induced. Yes, other athletes will sometimes use direct intimidation or play head games with your athletes, but they can make the choice to not pay attention and look the other way.

However, your athletes can’t “look the other way” when they are their own worst enemy because they are intimidated by their own thoughts about the level of the competition, the rink conditions, or the venue. Athletes who lack confidence often look for others to help them feel confident. Likewise, these same athletes intimidate themselves by paying too much attention to other hockey players or by putting other hockey players on a pedestal.

Most self-induced intimidation comes from your athletes giving too much energy to other competitors by making comparisons, thinking too much about the reputation of their competitors, or feeling like they do not belong at the current level of play.

Help your athlete stop making comparisons to athletes who they think are better.

Help your athletes focus on their strengths instead thinking about the reputation of other competitors and how they stack up.

Help your athletes see themselves on equal ground in terms of their ability.

4. Play for Yourself, not Others.

Social approval is an important phenomenon in my discussions with athletes that I coach. Many athletes rely too much on social approval to boost their own levels of self-worth. Some athletes think that if others respect their sports performance, this, for some reason, will make them a better person. Many athletes buy into this notion and think that they are better people if they can achieve acknowledgment, gain approval or respect from others through sports.

For many athletes, a huge source of worry about their performance results from the need to seek “social approval” from others. If this is your athlete, they might have a need to be admired, accepted, respected, or liked by other people. They worry about performing poorly because it may have an influence on what others might think about them.

Tips to Stop Worrying What Others Think

Help your athletes stop the mind reading or thinking too much about what others might think.

Help your athletes know who they are on the inside. They should define who the person is first – called self-concept.

Help your athletes separate self-esteem and performance. Too often, athletes judge themselves on their performance in sports.

An important lesson I teach my students is to learn how to perform efficiently instead of perfectly. I call this a “functional mindset.”

Tips for how to play functionally:

Have your kids use the warm up to get a “feel” for their performance. Don’t have them practice their game to control it. Remind them not judge the quality of their technique or performance in the warm up. If your athletes miss a couple of shots, tell them not to fret over it.

Your athletes should let go of the need to control their performance and let it happen.

Have your athletes think “win ugly.” Use whatever works to help them get the job done in tryouts. For example, instead of needing to execute a play exactly from the playbook, be happy with a play that worked well, but maybe was not “textbook” execution.

I think of confidence as a cure-all for what ails athletes’ mental game. If athletes have high self-confidence, it’s very hard to get anxious or tense, or worry about results because they already know that they will perform well. With high confidence, they don’t fret about the competition. With confidence, they are relaxed and focused on the correct performance cues. Do you get my point?

Doubt is the number one killer to a confident mindset. Pessimistic, perfectionistic and over-motivated athletes tend to hold on tight to doubts, which if unchecked can ruin an athlete’s mindset and derail performance. Some athletes start doubting before they even start the competition or make an error. Most athletes struggle with doubt after making a mistake or performing poorly in competition. When they let doubt run rampant and unchecked, it sabotages confidence.

However, athletes who can recognize doubt and turn it into statements of confidence can counter the negative influence that doubt may have over them. The first step in overcoming doubt is to become aware of the thoughts that deteriorate confidence. The next step is to counter the doubts with thoughts that will lead to better outcomes.

7. Focus on the Process, not Results.

Your athletes have the unique ability to selectively attend to what they want. This mental skill comes in handy when they perform, but only if they focus on the right performance cues. Your athletes objective is to focus their attention on performance “cues” which help them perform their best. A performance cue is any thought, feeling, or image that helps you execute. A hockey player might feel his wrist flick on the shot.

Understanding what is not relevant is an important step in helping your athletes improve focus by understanding their distraction. Many of the athletes I work with tend to overload their brains with too much information – more than they can handle at one time. Information overload or having misleading information sends mixed signals to the body. In this indecisive state, the body will not execute with the desired outcome or rhythm.

Once your athletes define performance cues and can clearly recognize non-relevant cues or distractions, they are now in a better position to become fully immersed into their performance – an important quality of being in the zone or gaining a zone focus. Unimportant cues or distractions might be thinking about missing a previous shot or what the coach might do if you lose the puck.

Blue Star Lacrosse is proud to announce that it will be forming a team to compete for the World Series of Youth Lacrosse. The team will be formed of the top players from within a 100mile radius of Princeton and will attend the Eastern Regional Qualifier on  March 28-29th at Kent County Regional Sports Complex in Milford, DE, better known as DE Turf Complex.

Tryouts will be held at The Hun School of Princeton on December 1st and are open to all players born after 9-1-2006. Players from any town or club program are welcomed to try out for the World Series Team. The team will practice together leading up to the Qualifier in preparation for the event. 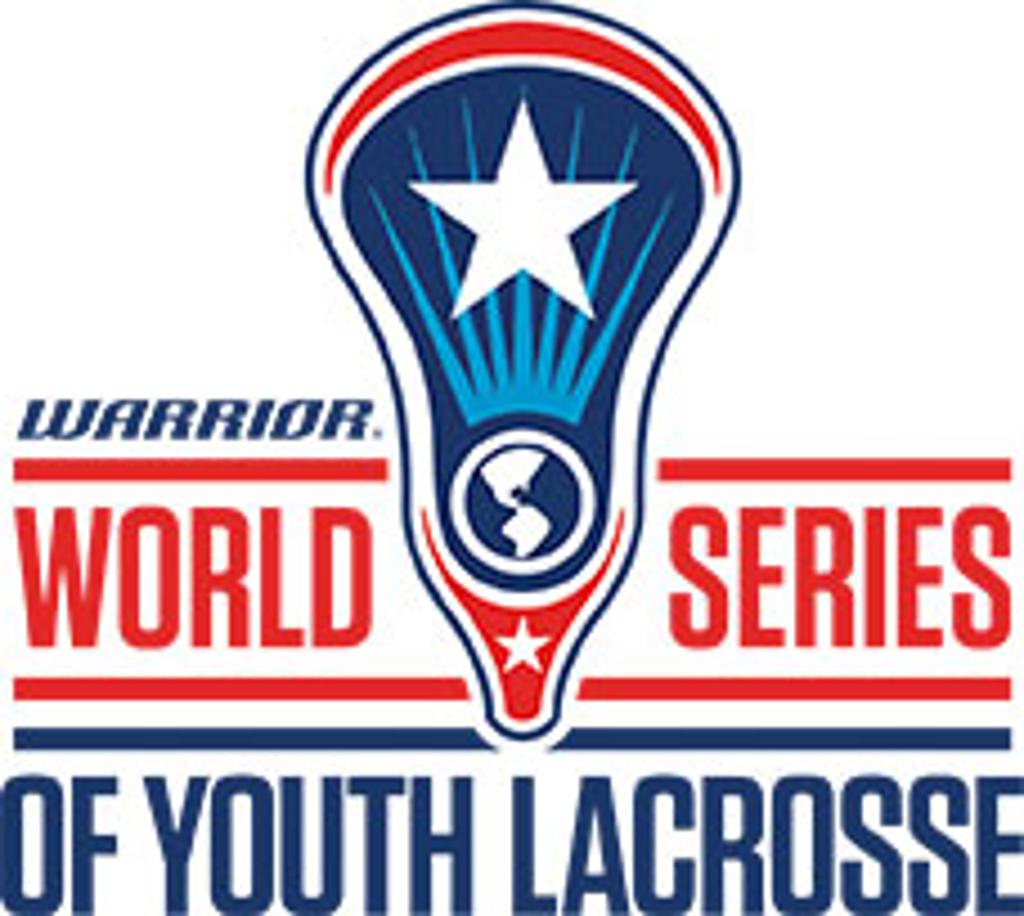 Blue Star Lacrosse Camps provide individualized instruction for beginners to advanced players.  Players will get the instruction and repetitions they need, from fundamentals all the way to college-level skills. Blue Star coaches have over 20+ years of running, managing, and coaching lacrosse camps, with hundreds of camps under their belts. Camps will be located at The Hun School of Princeton, Hartford Crossing Sports Complex in Medford (across from Lenape HS). There is a blue star lacrosse camp for all ages and skills!! Above all, Blue Star will ensure that every camp is a safe and fun learning environment! 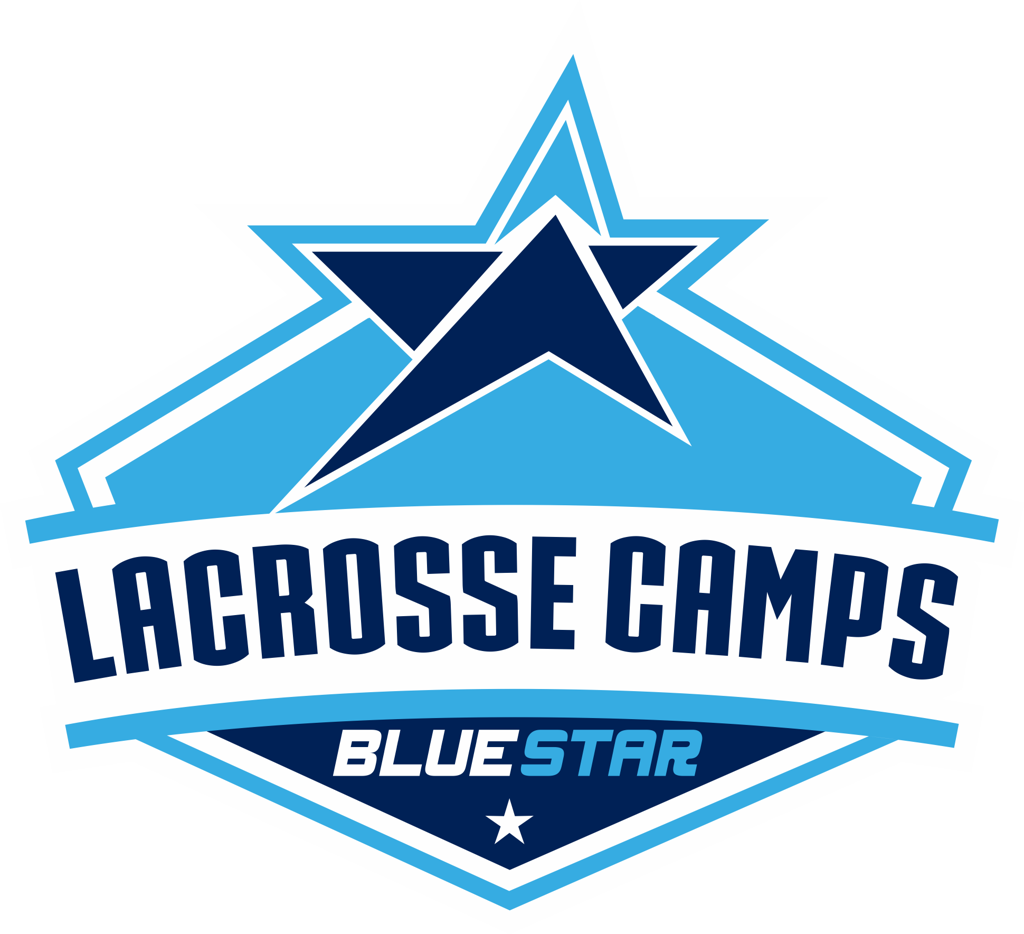 Blue Star Lacrosse Camps are designed to be fun for everyone involved (that includes counselors too!) There are a lot of reasons to go to camp but at the end of the day we want campers to leave feeling exhausted and excited for the next day. We strive to create an environment that cultivates a player's passion for the game - we have found over 25+ years of camps that passion and attitude are the biggest future drivers of success! 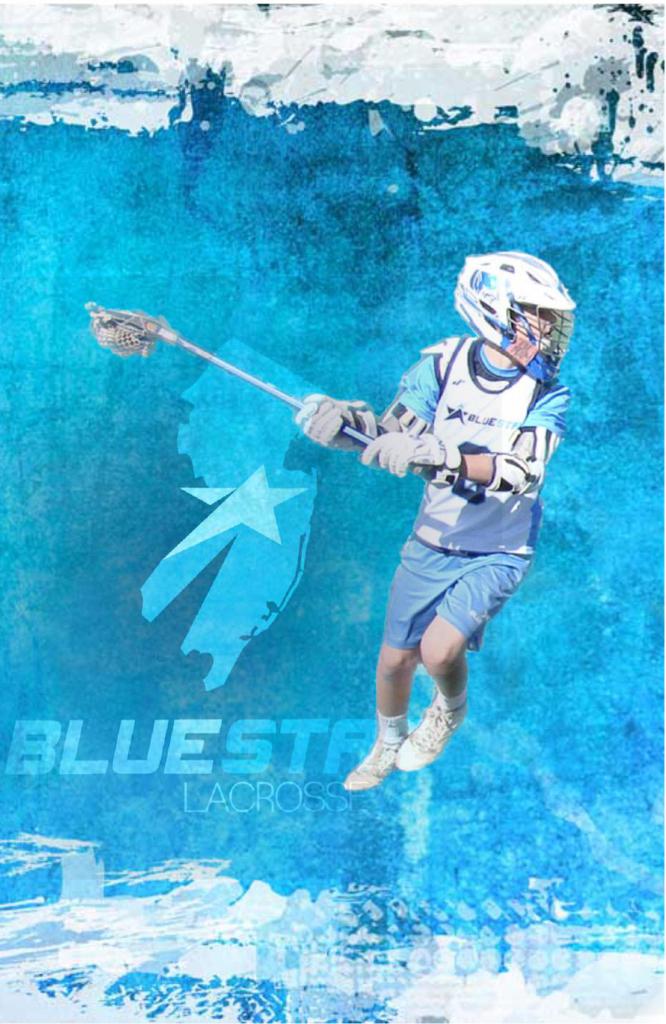