After a phenomenal box season, Tyler Gallagher has his sights set on the spring 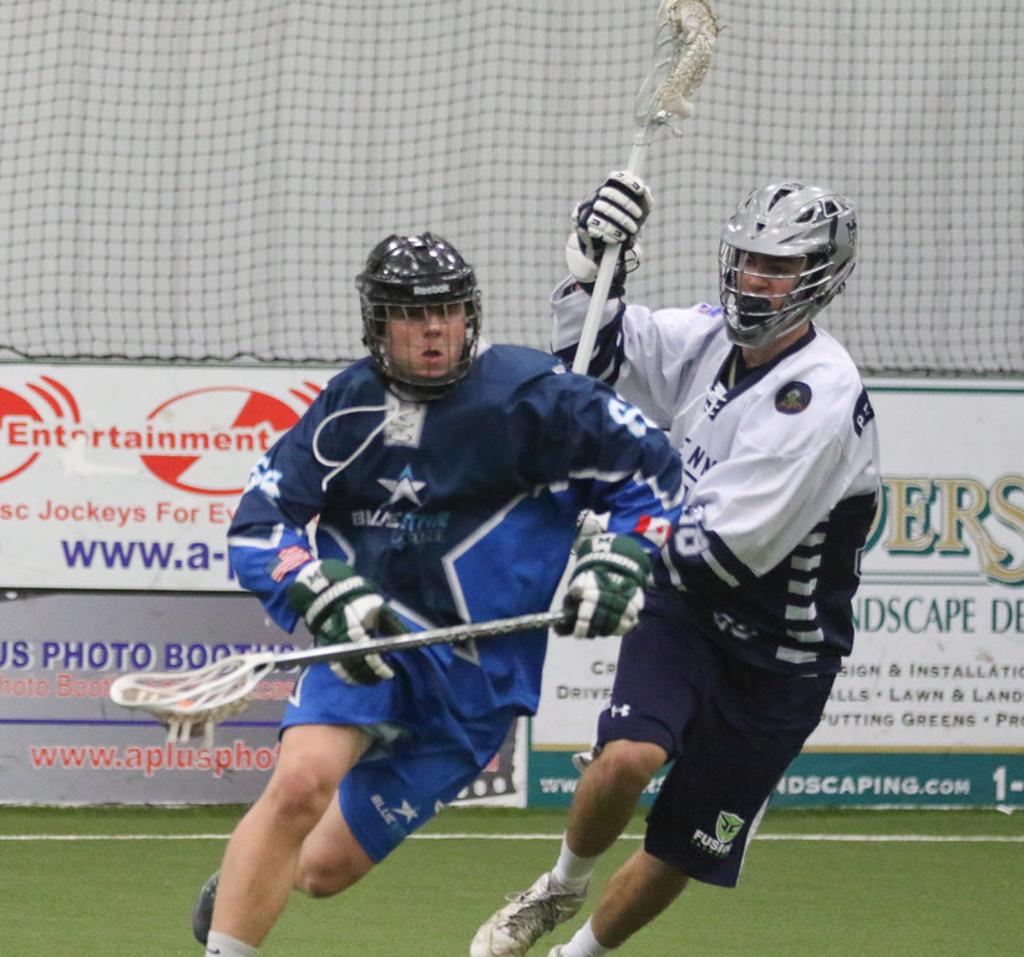 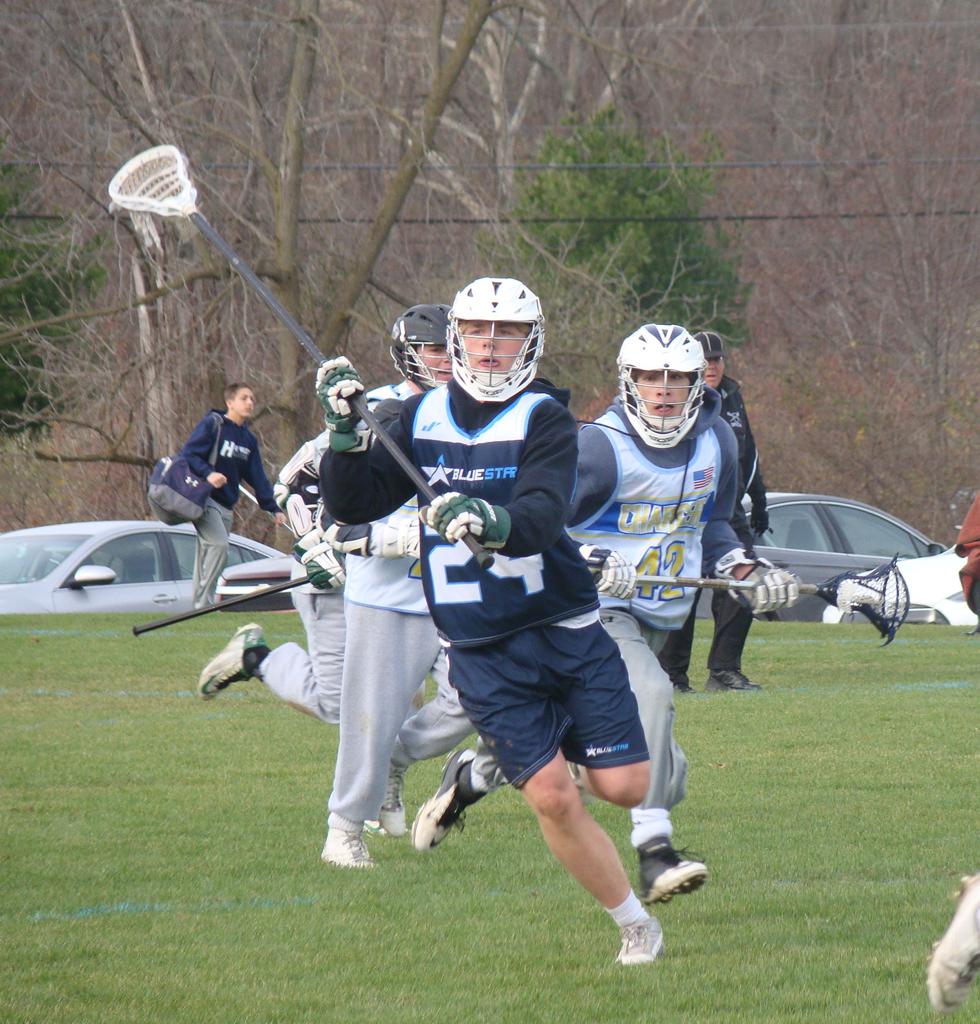 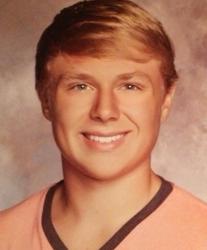 Congrats on a great box season with us. What would you say to any kid thinking about playing next year?Well I can say that I am definitely going to play next year. As a defenseman it helped me focus on my footwork and also helped with my communication skills. With such a fast pace, you need to communicate slides with your teammates much quicker than outdoors.  The weekend tournaments were great.  To win the Madlax tournament and make it to the finals for NXT tournament really solidified a great first season.  Our team was really talented, and to practice every week, indoors against many future D1 and D3 player’s helped me up my game and realize what I need to work on.

I am always looking for new ways to improve my skills, getting the chance to play short stick and getting involved in the offense is why box lacrosse was such a great experience.

What other sports did you play?
I have played hockey and lacrosse my entire life. I still play hockey for my club team, the Princeton Tigers and this year we made it all the way to the state championship for AA Bantam division. And yes, I am also a defenseman in hockey!

When did the college lacrosse switch get flipped?
I would say around 7th and 8th grade. When I was younger I was more focused on hockey but as I played more and more lacrosse I began to fall in love with it. That’s when I started to practice on my own and trying to play as much as I possibly could. A bunch of my close friends play lacrosse and I love being on the field with them competing.

What motivates you?
To be one of the best players on the field. As a defender I need to win my 1 v 1 matchups every game. I want to be as well-rounded as possible and I am always looking for new ways to improve my skills, getting the chance to play short stick and getting involved in the offense is why box lacrosse was such a great experience.

Do you have any siblings?
I have a younger sister who is a freshman at Montgomery now. She also plays lacrosse and she’s also a defenseman! It runs in the family.

While we're on family, we have to give a shout-out to your Mom and Dad who drove you everywhere!
I wouldn’t be half the lacrosse player without both of them being willing to drive me to all the clinics and all the games – they put in a lot of hours at the wheel. My Mom usually takes me to practices during the week, and then my dad takes me to games on the weekend.

Has there been a defining moment in your Montgomery lacrosse career?
During my freshman year, we were playing Watchung Hills in our first state playoff game. I had been playing short stick defense all game but then Coach put me in at close defense. I played really well and ended up winning the player of the game.

No matter what, never give up and keep on going. In a game like lacrosse you could be down four goals and then have the lead three minutes later.

Are there any guys at Montgomery who you looked up to?
You’re going to find this hard to believe but at Montgomery there hasn’t been a whole bunch of seniors above me. Freshman year we had no seniors on the team, and last year there was only one senior, Cam Garringer. Cam played with a lot of heart and never gave up, two characteristics that I try to embody myself.

What made you choose Blue Star?
All the players on the team have grown close over the years, even though we are from many different towns, and we wanted to stay together so we switched to Blue Star.

Core values your parents instilled in you?
A never give up attitude. No matter what, never give up and keep on going. In a game like lacrosse you could be down four goals and then have the lead three minutes later.

Do you take part in any community service?
Yes, I actually just got back from reading books to kindergartners and first graders in our town. The whole lacrosse team from the high school goes and reads to the younger kids, and needless to say they are pretty excited when we walk in!

Outside of lacrosse, what do you enjoy spending your free time on?
I like spending time with family and friends, and playing with my dogs. I have two dogs, a boxerdoodle and a yorkiepoo.

Thoughts for the upcoming season?
There’s big expectations this year. Last year we were a relatively young team and made it to the quarterfinals in the states, but ended up losing to Westfield. We have a core group of returning guys that have been playing together since freshman year. Hopefully we can go farther than we did last year.

Don’t jump into anything too fast. Check out the school first and see if it suits what you want. Be patient and good things will come!

When did you commit to Mt. St. Marys?
Two days after the Westfield playoff game last year, which was the last game of our season.

Do you have any words of advice for kids going through the recruiting process now?
Just stay patient, there is no pressure to commit right this second. Don’t jump into anything too fast. Check out the school first and see if it suits what you want. Be patient and good things will come!

Favorite Music: Rock, old rock classic like U2 the Clash

Pregame ritual/superstition? Like dunking my head in cold water.

Best coaching advice you ever got?
Play position defense. Coach Whitlow and many of my other coaches have always said position and feet come before the stick. 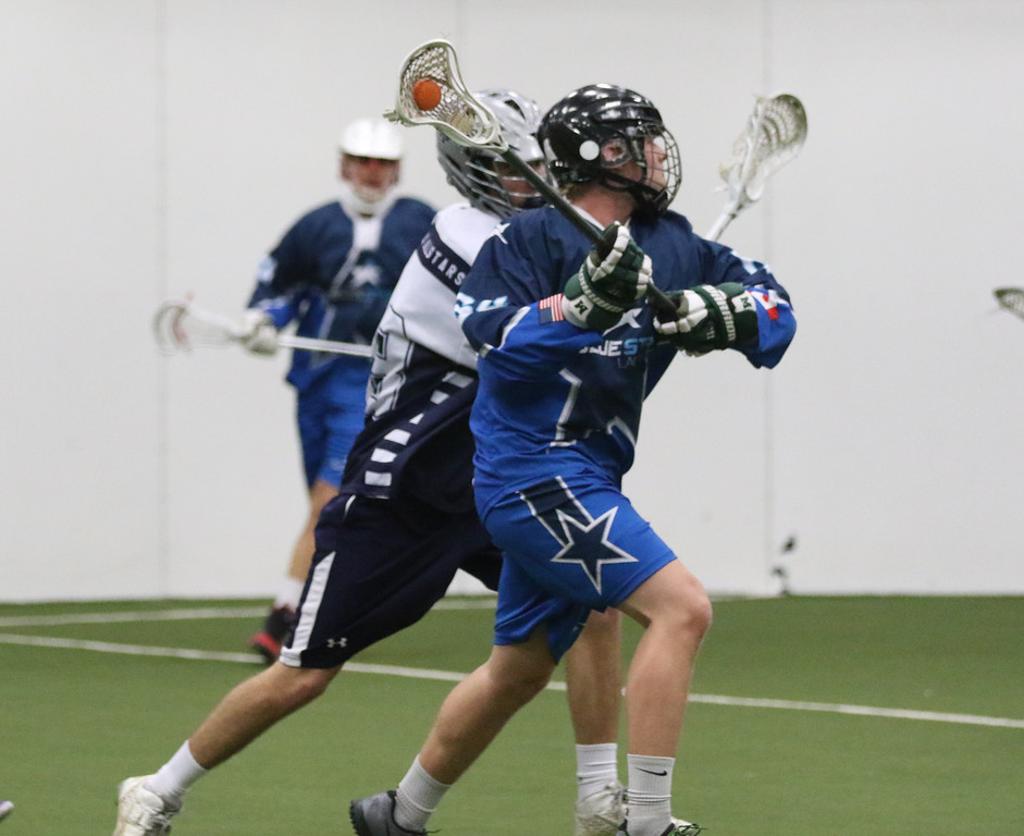 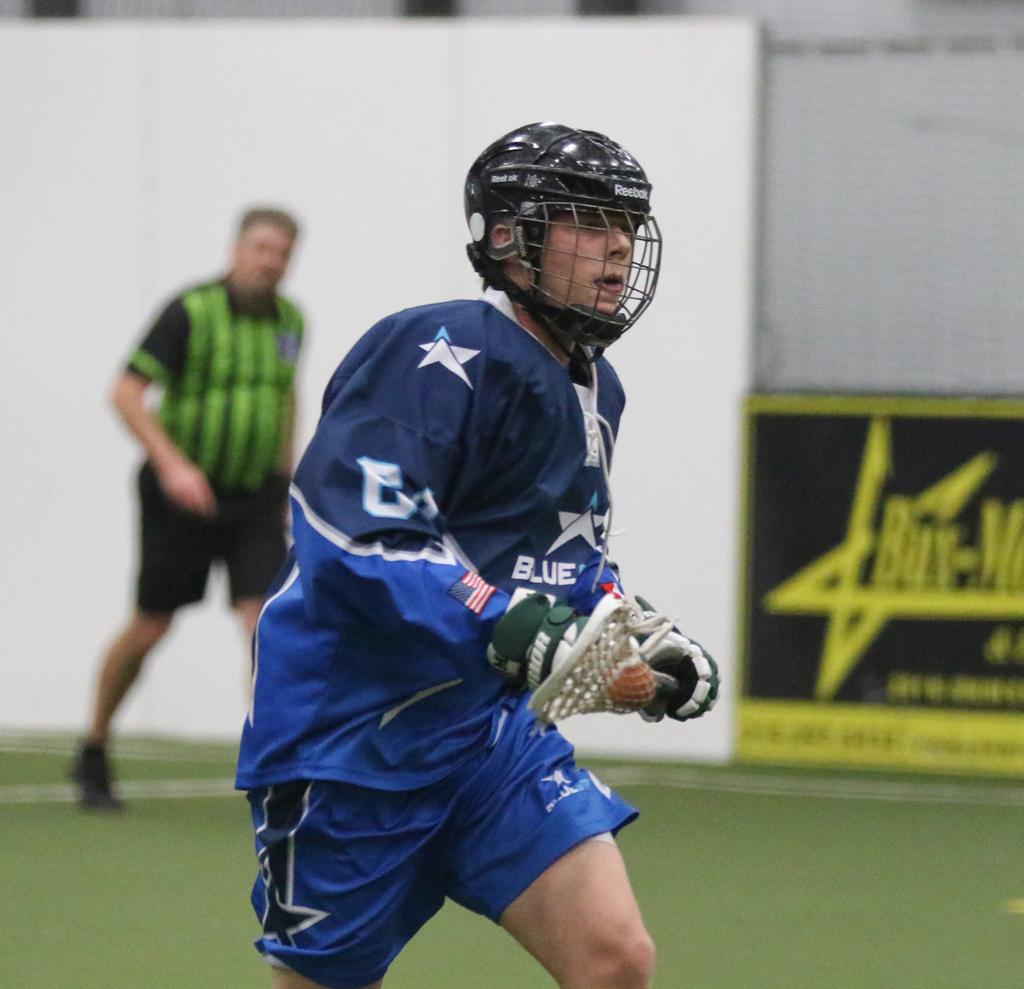 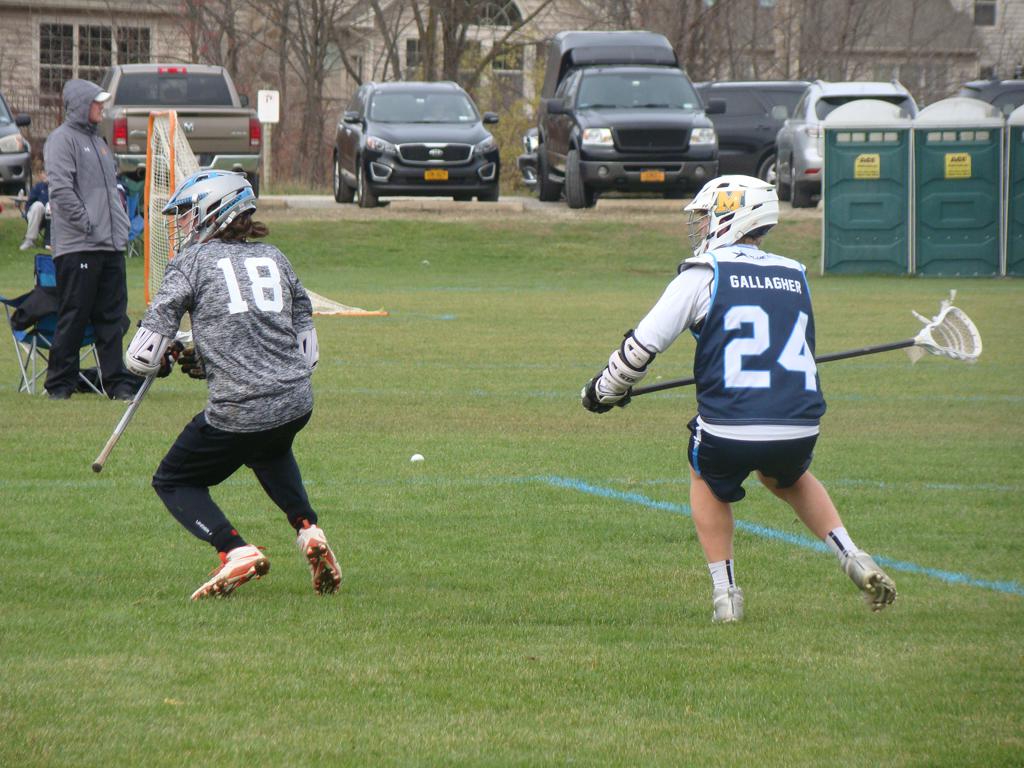