Patience and Staying the Course was Key to Bryan's Recruiting Process 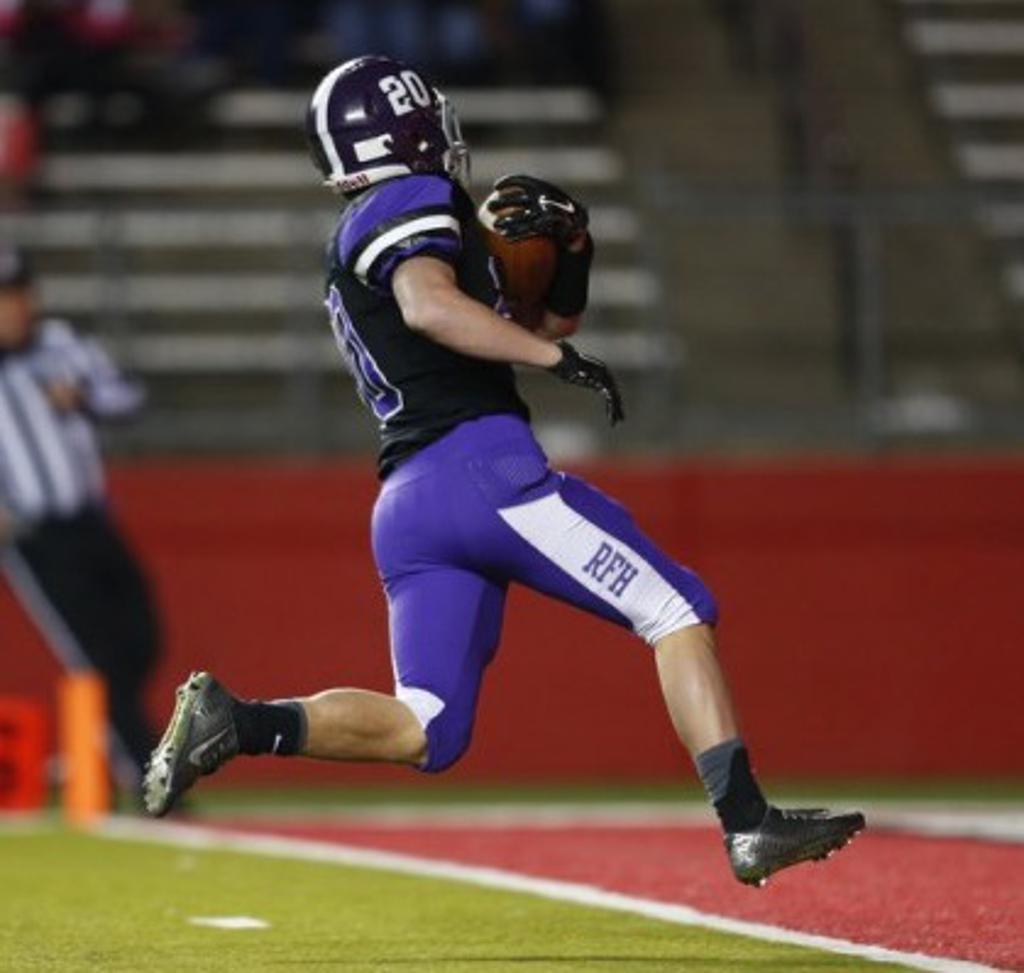 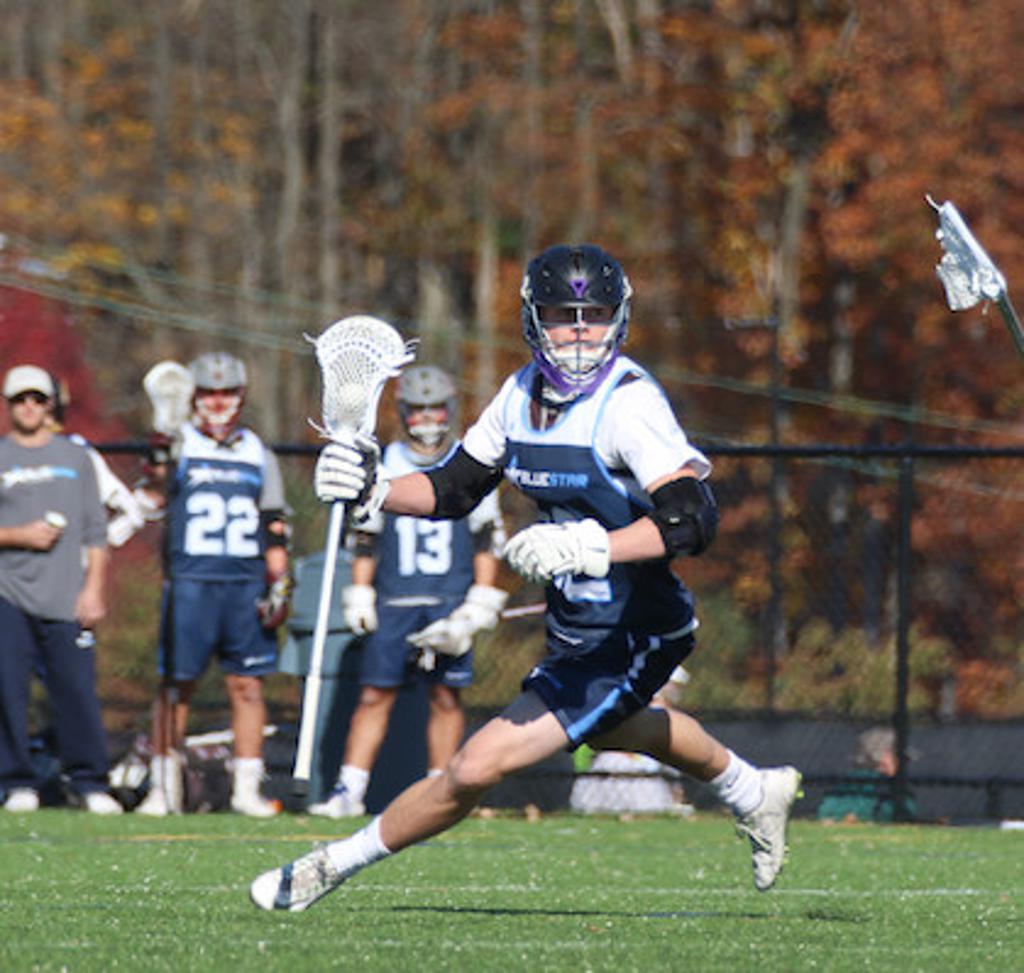 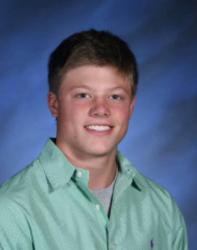 First of all, congrats on the football state championship!
Thanks a lot – it was really awesome to be part of the “three-peat” state championship team.  Our lacrosse team will be working hard with a goal to win back-to-back state championships in the spring.  There are a few other Blue Star guys on the team who were big contributors like Colin Pavluk (tight end) and Ryan Tuorto (wr/cornerback).

What part of your game translates from football to lacrosse?
Playing running back definitely helps with my speed and agility because I am cutting so much. It has also helped me focus on going North-South when I dodge, and to dodge with a lot more authority.

When did you start playing lacrosse?
I started playing in 2nd grade with the Rumson-Fairhaven youth program. It was the earliest I could possibly play.

You can only do so much at practice, so it’s really what you do on your own time that takes your game to the next level.

What other sports did you play?
I played a ton of sports growing up - Football, baseball, basketball, and lacrosse. I played baseball up until 4th or 5th grade and then decided to switch to lacrosse because it was more fun and it was with all my friends. At the end of 8th grade I decided to drop basketball and focus on football and lacrosse.

When did the college lacrosse switch get flipped?
In 7th grade – I was playing football, basketball, and lacrosse and I decided that I wanted to really focus on lacrosse. So I started lifting and shooting a lot on my own. RFH football has a really strong strength and conditioning program, which helped me with my lifting program.

What motivates you?
It’s the drive to be the best you can possibly be.  You can only do so much at practice, so it’s really what you do on your own time that takes your game to the next level.  Knowing that everyone else is working hard makes me work that much harder.

Do you have any siblings?
I have two older sisters.  Brittney is a senior at James Madison University and Kaitlyn is a freshman at the University of Georgia. Both of them played lacrosse growing up.

Did anybody else in your family play lacrosse?
Yes.  There’s an amazing amount of lacrosse experience in my family with my grandparents, dad, uncles, and cousins all playing lacrosse.  Currently my cousin Bradlee Lord is a senior attackman at Cornell University after transferring from Maryland last year.  Another one of my cousins, Meghan McKnelly, is a junior goalie at the University of Delaware.

Always work hard and stay humble about it.

While we're on family, we have to give a shout-out to your mom who spent countless hours driving you!
Of course, she spent a lot of time driving me around.  I must say that both my Mom and Dad have been so supportive of everything I’ve done and I’m so grateful for that.

Has there been a defining moment in your Rumson lacrosse career?
Absolutely - winning the NJ group 1 state championship last year against Mountain Lakes.  It was the first time in school history that we won a state championship in lacrosse. And it was also the first time a shore conference school had won it. The best part was that we came into the game as the underdog, which made the win even sweeter.

Are there any guys at Rumson who you looked up to?
Definitely Jack Curran (Villanova). I grew up with Jack because his younger brother Charlie and I are close friends so I spent a lot of time around him when I was younger. Chris Hubler (Hopkins) is another guy who I looked up to. He was a senior when I was a freshman, and it was really cool to get to play with him and practice with him. As good as he was on offense, he was just as good at defense and very hard to get around.

What made you choose Blue Star?
The coaches and all my teammates made the switch and it was a no brainer for me.

Core values your parents instilled in you?
Integrity – always do the right thing even when nobody is watching. Always work hard and stay humble about it.

The most important thing is to work hard, believe in yourself, and be patient.  I would want kids to know that there’s a lot more time than you think!

Do you take part in any community service?
Yep. I volunteer my time to help out with the Youth Lacrosse Program.  It’s a lot of fun working with the young kids just starting out.

Thoughts for the upcoming season?
We have high expectations after winning the state championship last year.  We don’t take it for granted and know we will have to work even harder this year to get back to the finals.  This year our schedule is even stronger than it was last year as we play Shawnee, Bergen Catholic, St. Augustine, and Bridgewater-Raritan (again).

The recruiting process happened a bit later for you, do you have any words of advice for kids going through it now?
At times it’s frustrating, especially when you’re watching your friends/ teammates accepting verbal offers (committed).  The most important thing is to work hard, believe in yourself, and be patient.  I would want kids to know that there’s a lot more time than you think!  Everyone is different, everyone is going to evolve differently and the same thing will happen with the recruiting process.  In the end, it all works out for the best.

Best Coaching Advice You Ever Got?
Make your off hand just as good as your strong hand. Secondly, it’s really important to put the effort in before and after practice on your own – that’s where you improve the most.

Toughest Player you’ve gone against in practice?
JT Jennings – he was a senior when I was a freshman. He was huge and hard to get by. Also, like I mentioned earlier, Chris Hubler played just as good defense as he did offense.

Favorite Music: Bruce Springsteen – he lives in Rumson and goes to some of the same places we do.

Pregame ritual/superstition?   Listen to music and focus on the game. 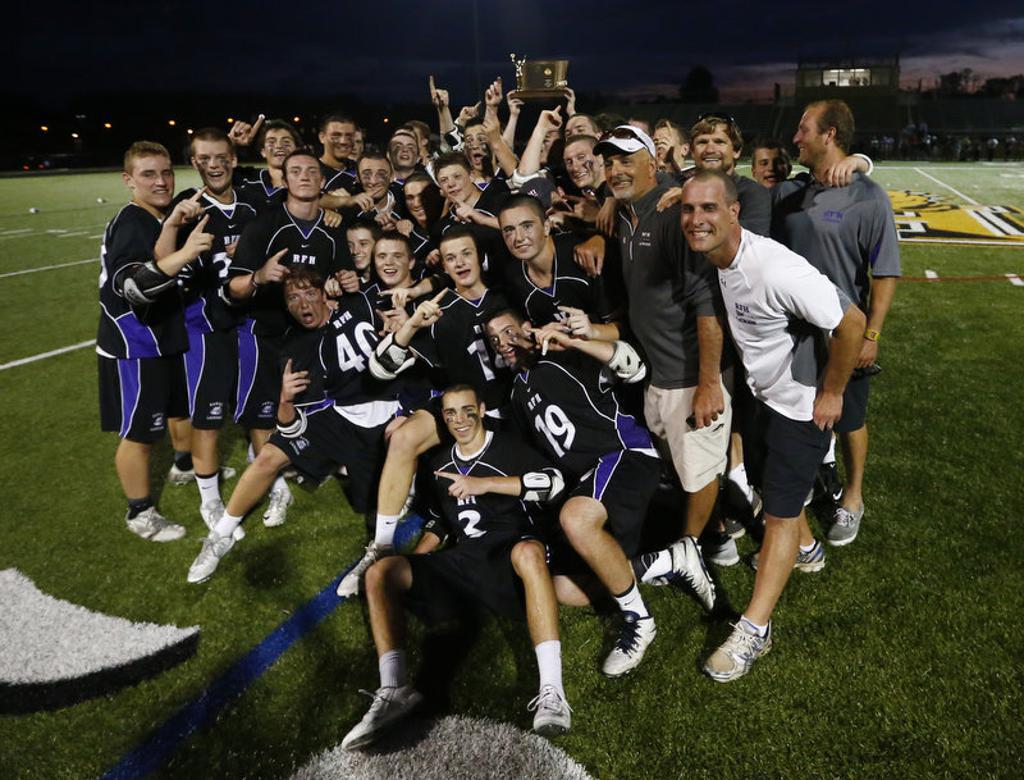