Find out how Owen honed his competitive spirit growing up 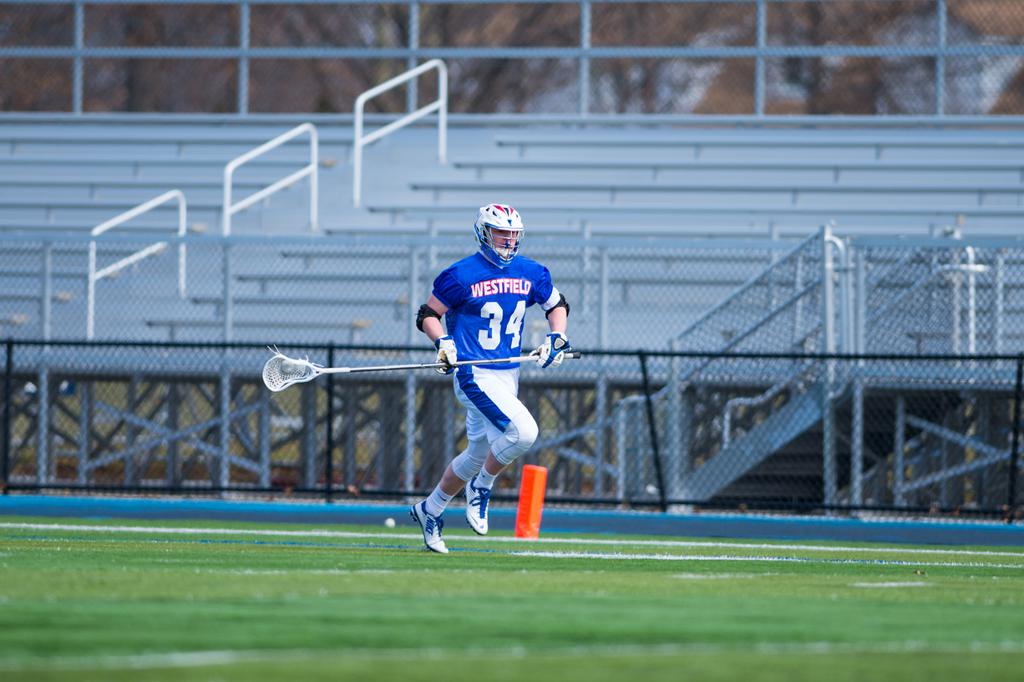 "Owen is a protector, a real defenseman" - Coach Whitlow

Everyone knows how I feel about Owen, from college coaches to his little brother and dad and mom.  He's one of my favorite players ever, period. He knows it, but it's because of his attitude, will and his competitiveness. Owen is a protector, a real defenseman.

To say Owen Prybylski’s engine runs white is no exaggeration. As a defenseman on the 2017 Blue Star squad and a defensive leader on Westfield’s varsity, he brings a competitive edge that is hard to match, and an intensity that is hard to quantify. In getting to talk with Owen this week, it immediately became apparent that his competitive spirit was honed in the backyard playing with his older brother Luke (Post-graduate at Hun), and his younger brother Mack (seventh grade). Whatever sport or activity they played, Owen and his brothers pushed each other to the edge of “brotherly love” pickup games.  Read more below to discover just how exactly Owen got to where he is today... Did you start at defense?
No. I played midfield up until 7th grade and then one day at an indoor game our team needed an extra defenseman and so I grabbed a long pole and jumped in.

Did you play any other sports growing up?
Growing up I played soccer, football and basketball in addition to lacrosse. I gave up football in 6th grade to focus on soccer, and I also played basketball all the way up until ninth grade.

If you play soccer the way you play lacrosse, you must get a lot of penalties…
Yeah haha I led the team in yellow cards this year…

All of your brothers play lacrosse – who did it start with?
My Dad. He played defense at Holy Cross and was a captain there also. It was no surprise that when I was allowed to pick up a stick I went out and played with Luke and his friends who were a few years older.

I’m going to assume that you and your brothers spend a lot of time in the backyard together
Yup. Luke and I would play one on one with Mack as the goalie. We also tend to only talk about lacrosse at family dinners, which annoys my older sister and my mom then tells us to change the subject!

In practice we are always pushing each other. Pretty much anytime we play against each other we get super competitive.

What about your younger brother Mack?
Mack will always play in pickup games with us but by the end of the game it’s usually me and Luke beating up on him, in a brotherly-love kind of way of course.

Your sister is a junior at Villanova, your brother Luke is committed there as well, what made you choose Villanova?
I went to visit my sister there  and really liked the school. When I visited the coaches it was an easy decision. It’s great that I will get to play with my brother for another couple of years. Also my uncle went to Villanova and played lacrosse there.

We’d be missing half the equation if we didn’t mention your mother in this article!
My mom does so much for me it’s unreal. If I didn’t have her I wouldn’t be where I am today!

When did you start getting serious about lacrosse?
In 8th grade I started going to the local Y to lift with my friends. That winter I also did footwork drills with Brian Megill (Syracuse, Team USA) and that made me want to work even harder and play college lacrosse. Also, I watched Christian Burgdorf (Westfield, Denver) play when he was a senior in high school and it really inspired me. There have been a lot of great defensemen to come out of Westfield recently and I looked up to a lot of them.

What are some values you try to embody?
My father always tells me that “if you’re going to get beat, don’t get beat mentally.” Also, my high school coach tells me to be the hardest worker on the field and to leave it all out on the field.

What made you choose Blue Star?
The coaches. MV is an incredible defensive coach.

My father always tells me that “if you’re going to get beat, don’t get beat mentally.”

My brother. Chris Donovan is a close second.

Players you look up to?

Christian Burgdorf, because he has accomplished so much in Westfield. When people think of Westfield lax they think of him and a national championship.

Best Coaching Advice You Ever Got?

It’s all about your hips and your body placement. Try and stay on your guy’s back shoulder. It’s not about a yard sale or crazy stick check. If you can force your man to take a bad shot or turn him to pass the ball along you have done your job.

It’s not about a yard sale or crazy stick check. If you can force your man to take a bad shot or turn him to pass the ball along you have done your job.

After wrapping up a successful soccer season and fall lacrosse season, Owen has his sights set on this spring. As a member of the Blue Star Box team this winter, Owen anchors a defensive line that includes teammates Chris Fake and Tyler Gallagher. However, Owen has his sights set on the spring when he hopes to help lead Westfield to repeat their 2014 Group III state title. 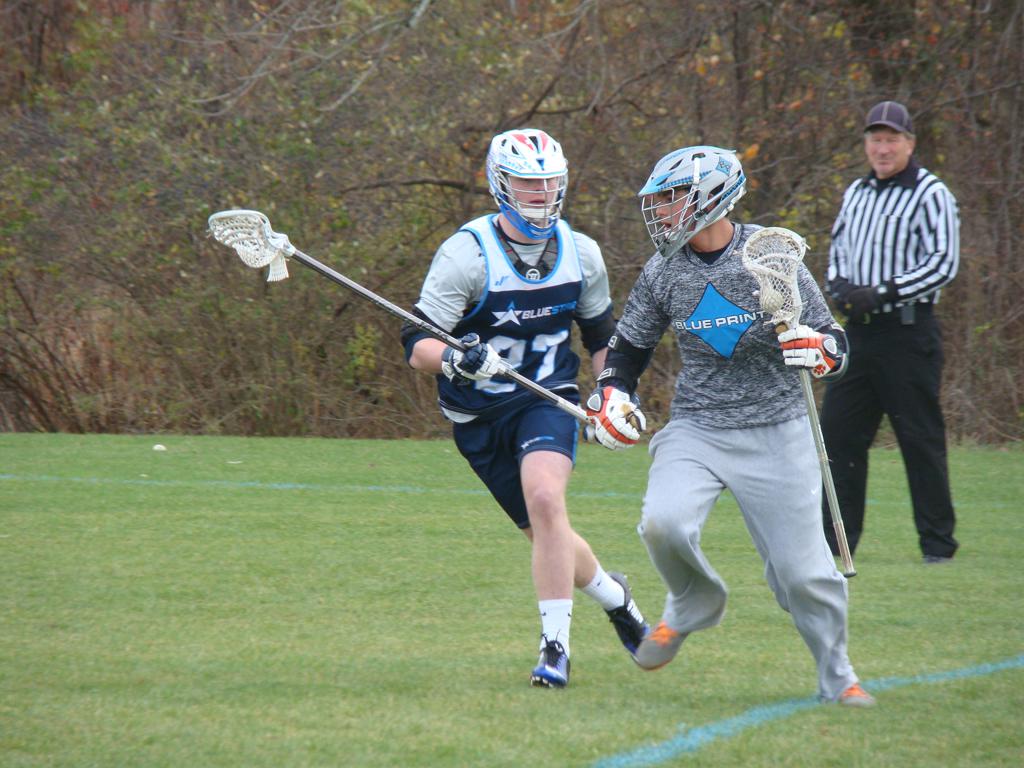