Travis Manion was a wrestler at the Naval Academy, and later a Marine; who tragically lost his life while saving the lives of his wounded teammates. While at Navy, Travis became friends with Brendan Looney, a lacrosse player, and another hero. Brendan's story is one that is known well throughout the lacrosse community, as he shared the field with his two brothers, Steve and Billy, at Navy; and his sister Bridget played at Syracuse. To learn more about the Travis Manion Foundation click here. To learn more about the Brendan Looney Foundation click here.

Blue Star Lacrosse was thrilled to have Major Josh Jabin and Lt. Col. Chris Story from the Travis Manion Foundation join us at All Star Fall Ball on Sunday.  They came to teach all of our players about character, and what defines someone of good character. They spoke of a number of heroes, both military and civilian, and how they embodied traits of good character, such as courage and love of learning. "Having a presentation like this for all of our players, from youth all the way up to High School, was such a unique opportunity and we are so thankful to have the opportunity to emphasize character and life beyond lacrosse with these young men," Coach Green said.

Our All Stars had the opportunity to think about what they would and should do in different day-to-day scenarios that challenge a person to be of good character, such as standing up for someone else, or doing the right thing when no one is watching, or maintaining a positive work ethic. These traits are what we hope all of our players come to embody; to allow them to become better athletes and better people.

That is the focus of what we do here at Blue Star; we want to empower and encourage our players to be the best versions of themselves both on and off the field. We hope that through interactions like this, our athletes learn how simple it can be to change your life and the lives of those around you. 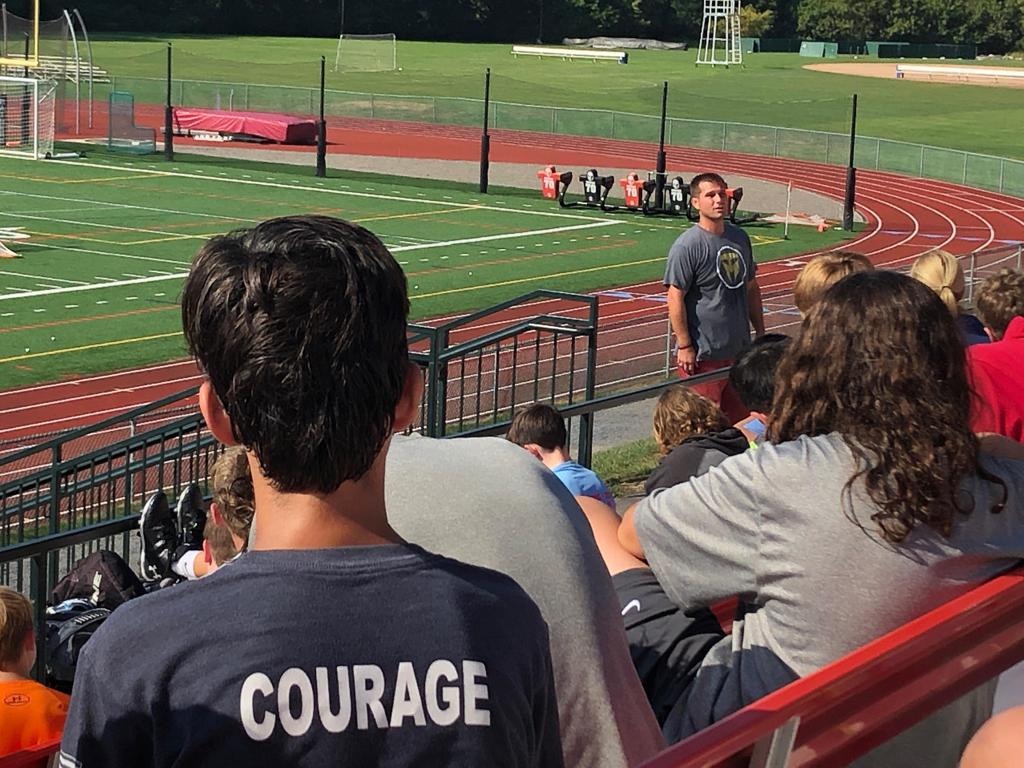 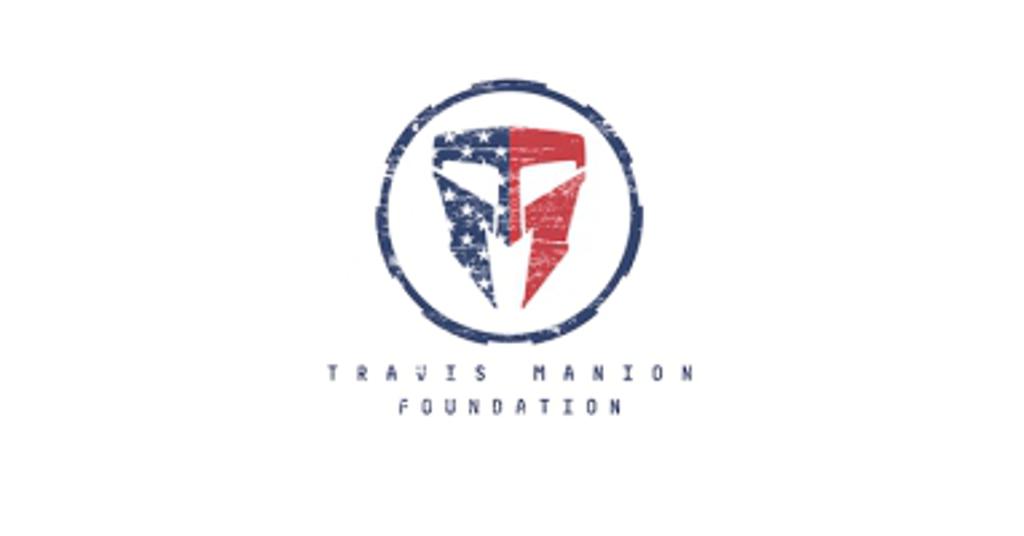