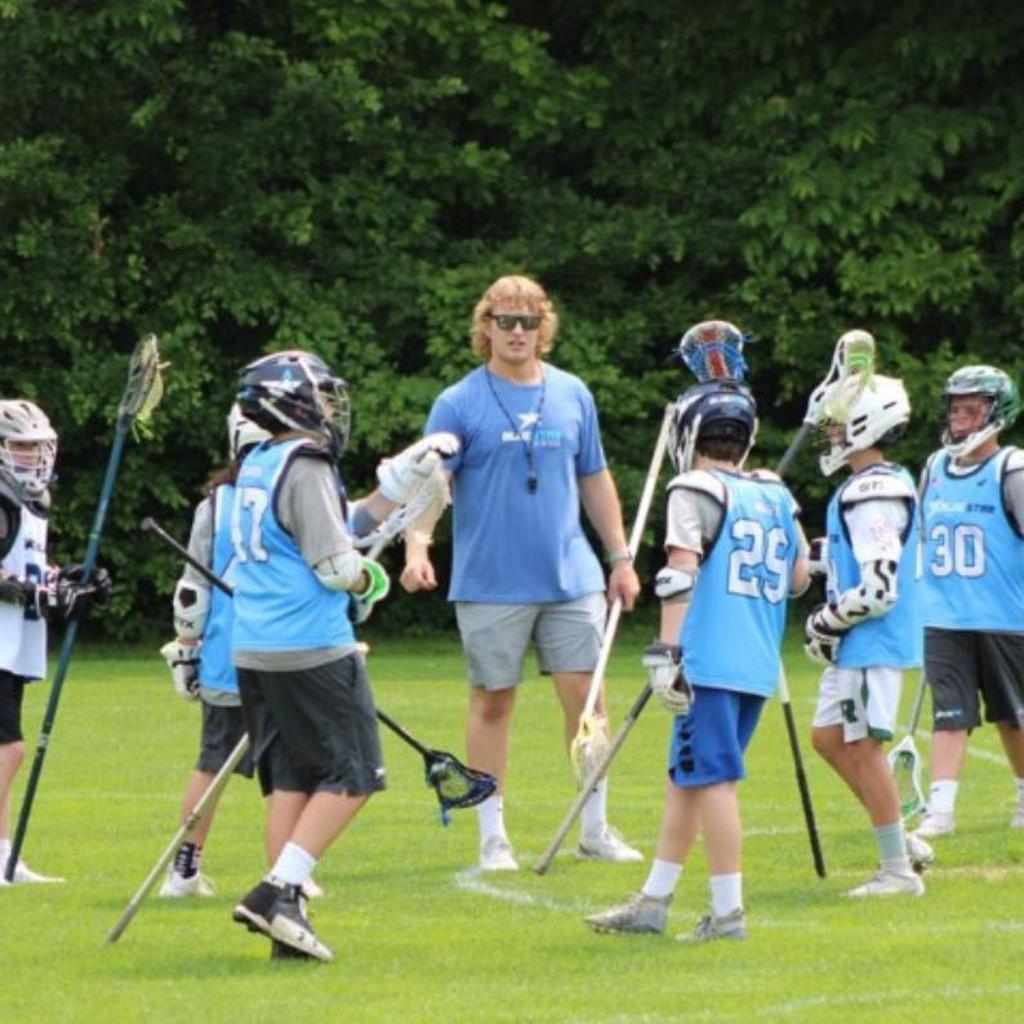 PRINCETON, NJ (September 13, 2019) - Blue Star Lacrosse is happy to announce Murf Butler as our new Associate Director of All-Stars. Murf has spent the past three Summers as part of the Blue Star Team, and we are thrilled to have him join us in a full-time role.

"Murf has been a great part of the team for the past few summers," Coach Green said, "We're excited for him to continue working with us. He has a passion for this sport and loves to share it with players of all ages." Over the last three Summers, Murf has assisted in every aspect of Blue Star and has coached at just about every level of the program. His versatility as a coach and desire the help young people make him an invaluable asset to the program.

Murf grew up in Pennington, NJ and attended Hopewell Valley Central High School; where he was a 3 year starter on Defense, as well as a Captain and US Lacrosse All-American as a Senior. After high school, Murf attended the University of Mississippi where he played in the MCLA, and was a two-time captain, before graduating with a degree in Marketing and Corporate Relations. 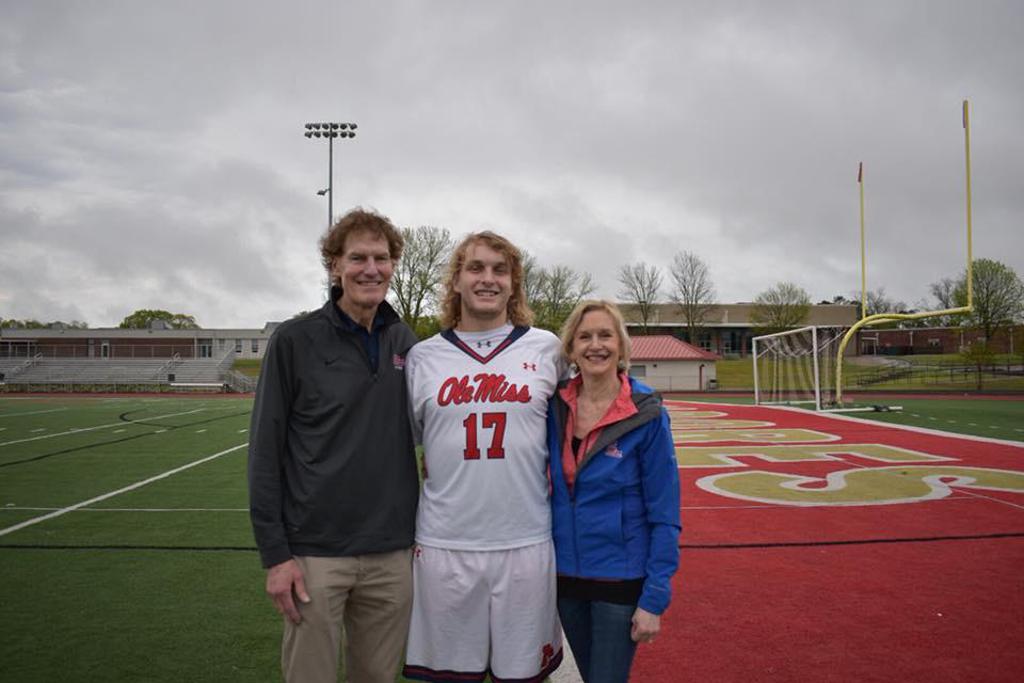 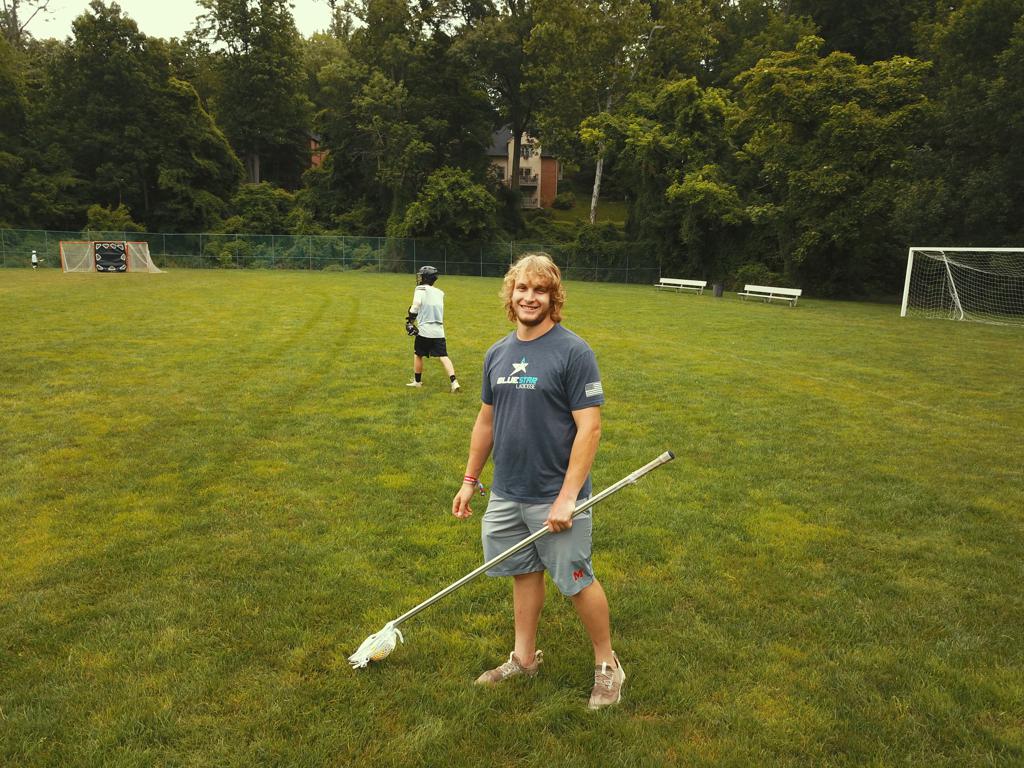 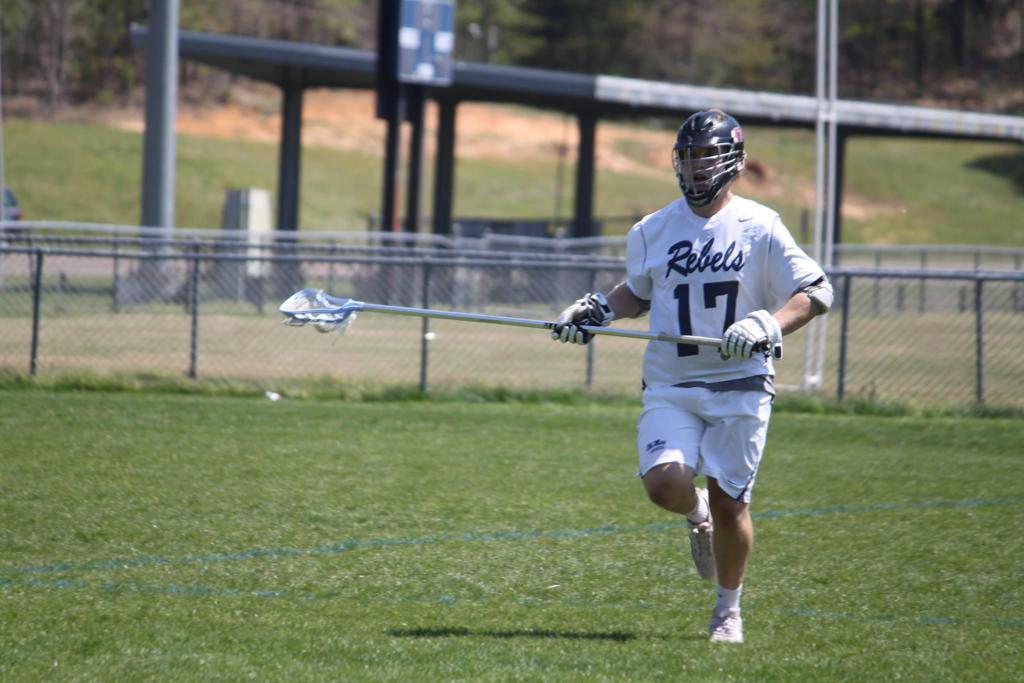